Today, we are happy to present to you the three films – two feature films and one documentary – that have been selected by film experts and teenagers from all over Europe to be nominated for the Young Audience Award 2022 (YAA). The Award honours European films for an audience between 12 and 14 years and has been an official category since 2012. What’s unique about it: The winners are being chosen by young juries in 42 European countries watching three films online as well as in over 60 movie theatres in more than 70 European cities.

The award ceremony will take place on 13 November 2022 in Erfurt (Germany) and will also be streamed on the YAA website: yaa.europeanfilmaawards.eu. On the same day the CICAE will organize the European Arthouse Cinema Day. Together, both events will kick-off the “Month of European Film” being the first of many events celebrating European cinema.

The grand finale will be the celebration of the European Film Awards on 10 December in Reykjavik. The YAA is also part of the “European Film Club”, a film platform and network across the continent for young people to come together to watch and discuss European films and make their own.

By actively involving young viewers to take responsibility, act as a jury, and vote for their favourite film, the YAA offers them the opportunity to discover European high-quality films. The Award is a unique opportunity to build bridges between cultures and raise awareness of important social issues. It empowers young film enthusiasts to be catalysts for positive change and supports a greater understanding of their European neighbours. Last but not least, it provides the experience of being an active member of the European community in a democratic voting process.

The European Film Academy congratulates the three nominees for the YAA 2022:

These will now be screened from 7 to 13 November to juries of 12-14-year-olds in 42 countries across Europe and beyond. 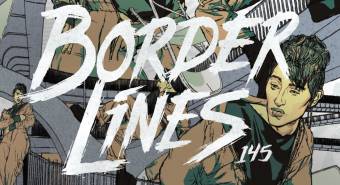 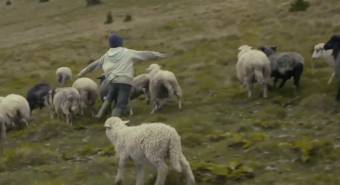 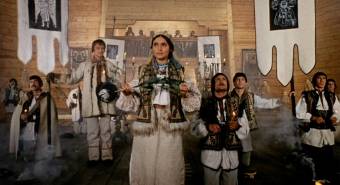